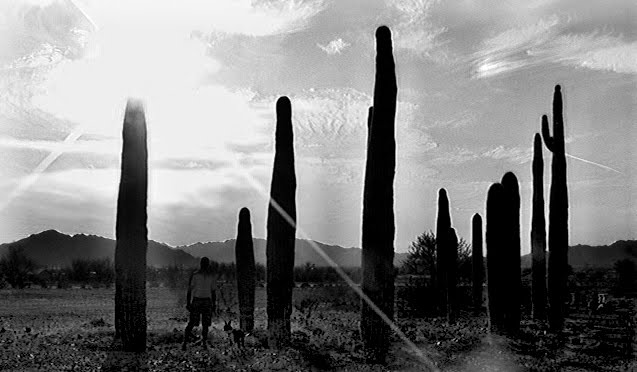 It's Christmas: A Time for Mercy and Tales of a Tornado 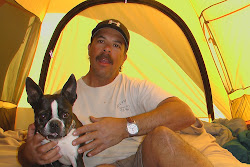 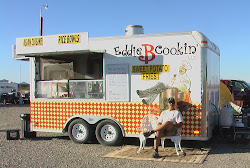 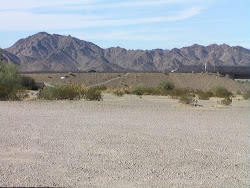 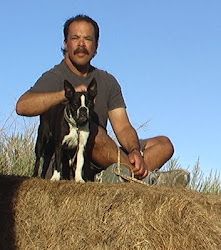